Why women want the priesthood -- a poll

Everyone speculates, but at Wheat and Tares we are asking our readers for answers:

I got thinking about what Hawkgrrrl had to say earlier and so I thought I'd just ask.

For reference, this is what she had to say:


While we’re speculating on priesthood, I think a sociological argument can be made that priesthood service ties men to families and makes them feel needed in ways that they otherwise might not.  In Spain, most men would spend their evenings in the bar with other men leaving the women at home to raise the kids, but when they joined the church, they became more family-centric and spent time serving others and supporting their families because it was their priesthood duty.  Women already had a family-centric existence in that culture.  If women also had the priesthood, it would reduce their reliance on men for those things.  A role separation model may be more effective at creating family bonds (creating mutual reliance and respect for each other), improving the way men treat their families and others, and provide more support to children on the whole across large groups of people.  Obviously, that’s more of an 80/20 principle – suitable to 80% of society, but not others.


In this sociological model, both motherhood and priesthood are duties and service provided to others, not gifts God gives to an individuall. But E. Oaks didn’t say that.  It’s my own slightly more palatable spin on what he said.

Obviously her reflections took more than just a simple line on a poll.  I expect that your reflections and real reasons, for or against wanting the priesthood will take more than a simple line.  My thoughts would be influenced by http://en.wikipedia.org/wiki/Foot_washing and by http://bycommonconsent.com/2012/06/07/addenda-female-healing-lorenzo-snow/ but I want your thoughts, not mine. 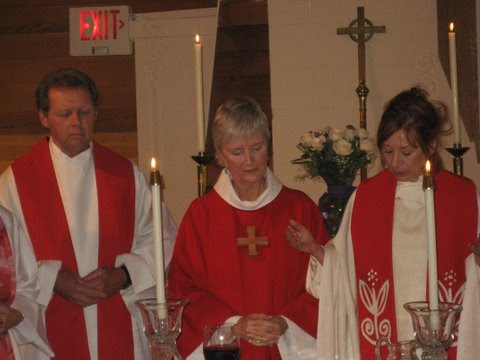 So, if you are a woman, tell me why you do or do not want the priesthood and why.  I want honest, both pro and con (you can do silly as well, my poll had that as an option, but I'm hoping for more).

I don't want the priesthood. I am fine with male only. I am guessing that God thinks the current benefit of male only (benefits like the one stated above) outweighs the benefit of including women at this time and in our culture. That might shift later as cultures change. I am somewhat familiar with church in different countries and cultures and the church teachings are a huge step forward for many parts of the world. You can't teach cultures to run before they can walk.